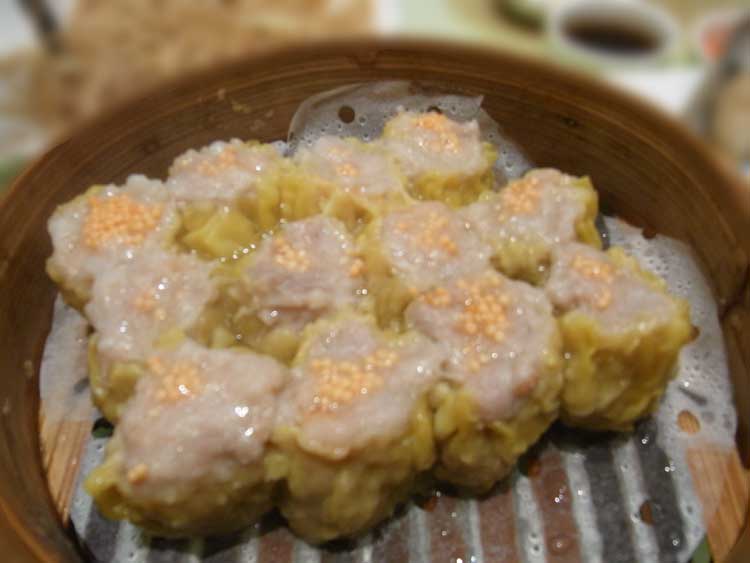 Coming from a Chinese culture, one of my fondest childhood memories would have to be eating dimsum on weekend mornings. I miss the warm atmosphere. With a cup of hot tea in hand, being surrounded by your family as you share all kinds of steamed goodies (majority of which are NOT keto friendly)

Like most Chinese food, dimsum isn’t exactly low carb. Most recipes call for sugar, starches, or various non-keto friendly ingredients. Giving up dimsum had to be one of the hardest decisions when diving into keto. Heck, my family even owned a dimsum restaurant throughout my teenage years! It took a lot of willpower to not cave in for my favorite comfort foods.

Missing these foods, I attempted to make my own keto-friendly version of one of the most popular dishes, the pork and shrimp dumpling (Shumai)! This recipe will make approximately 16, 45g sized dumplings. Feel free to adjust the recipe for smaller or larger sized dumplings!

(You’ll have to excuse my potato-quality images)

You’ll also need a steamer. Traditionally, dimsum is cooked in bamboo steamers, but I found that a stainless steel pot like this one works just as well (and you can cook more in it!).

I actually used double the ingredients I listed since I was cooking for the whole family. With fairly large dumplings, we each ate about three of them for our meal (along with a side of cooked veggies) and still had plenty of leftovers.

Overall, I’m happy with how they turned out! They aren’t as juicy as the shumai I’m used to, but it’s expected without flour or starch to absorb the moisture. Flavor-wise, they were pretty spot on to the ones served in my family’s restaurant. Maybe next time I’ll try adding a bit of extra ginger and sesame oil to really bring out the flavor.

If you’re unable to eat pork due to dietary restrictions, using ground beef works well as a substitute!

Unfortunately, my culinary skills don’t do the art of dimsum making justice, but hey, presentation doesn’t matter when they’ll be scarfed down in minutes!

Here’s the nutritional breakdown for those of you who are tracking all of your food!

This was one of my first, and definitely not my last, attempt at making low carb Chinese food. It’s definitely not the easiest thing, especially when rice is eaten at nearly every meal, but I have more keto-friendly asian recipes to share!